Much like his little sister would prove to be years, later, Logan was stubborn and was happy right where he was. After a long day of going to the hospital, making phone calls, checking on Brandi and waiting, lots and lots of waiting, my son came into the world. We had some scares those first ten days or so, as well as here and there throughout the first four years of his life. Still, it’s nothing I would change or give away for anything, even when I’m tired and frustrated and the kids are driving me nuts and I might say something to the contrary. 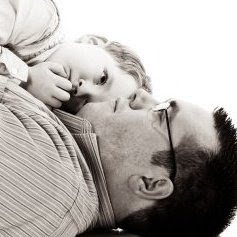 Happy birthday Logan. I hope the coming year gives you everything you need and some of the things you want.

Happy Birthday to the Big Guy!